One such example is the use of social media by criminals. Criminals have found a way to use social media to target potential victims and lure them into situations where their safety could be compromised.

Another example is the use of drones for surveillance purposes. Drones can be used for surveillance purposes by law enforcement agencies, as well as private citizens who want to keep an eye on their property while they are away from home or work. However, drones can also be used by criminals who want to sneak into someone’s home or business without being detected by security cameras used by the owner of said property.

Technology has had a positive effect on personal safety. The invention of the telephone and the radio allowed people to communicate with each other in a way that was previously not possible. These two inventions have been credited with saving many lives during wars and natural disasters.

New technologies also make it easier for people to stay informed about events taking place around them. For example, cell phones are now used by law enforcement officers to provide emergency services to the public, including dispatching first responders and tracking suspects. They also allow citizens to report crimes and emergencies directly from their phones. This can be especially helpful if an emergency occurs while you are away from home or work, such as when you hear gunshots outside your window.

In today’s society, the use of technology has become an integral part of everyday life. From computers to mobile phones, we rely on these technologies to help us get through our daily lives.

However, this reliance on technology can also be a cause for concern. For example, some believe that the use of social media websites such as Facebook may lead to feelings of anxiety or depression in young people.

There is no doubt that technology has revolutionized our lives in many ways and there are some who believe that it has improved our personal safety as well. But there is also some evidence which suggests otherwise.

As the use of technology has increased, so has the rate at which personal safety and security are being compromised. In the past decade alone, there have been several high-profile crimes involving technology:

The iCloud hack in 2014 exposed hundreds of millions of Apple IDs, which resulted in many users losing their personal data.

In 2016, hackers stole $81 million from Bangladesh Bank by hacking into its computers. The attack was carried out through malware disguised as a legitimate Bangladeshi bank application.

In 2017, hackers used a video game to infiltrate a military base and steal confidential information as well as compromising the United States’ nuclear arsenal.

In 2018, a group of hackers used crypto mining malware to infect more than 500,000 computers worldwide without the owners’ knowledge or consent. 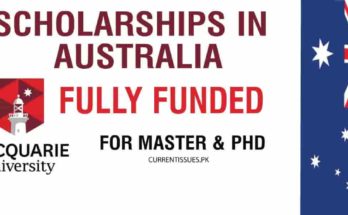 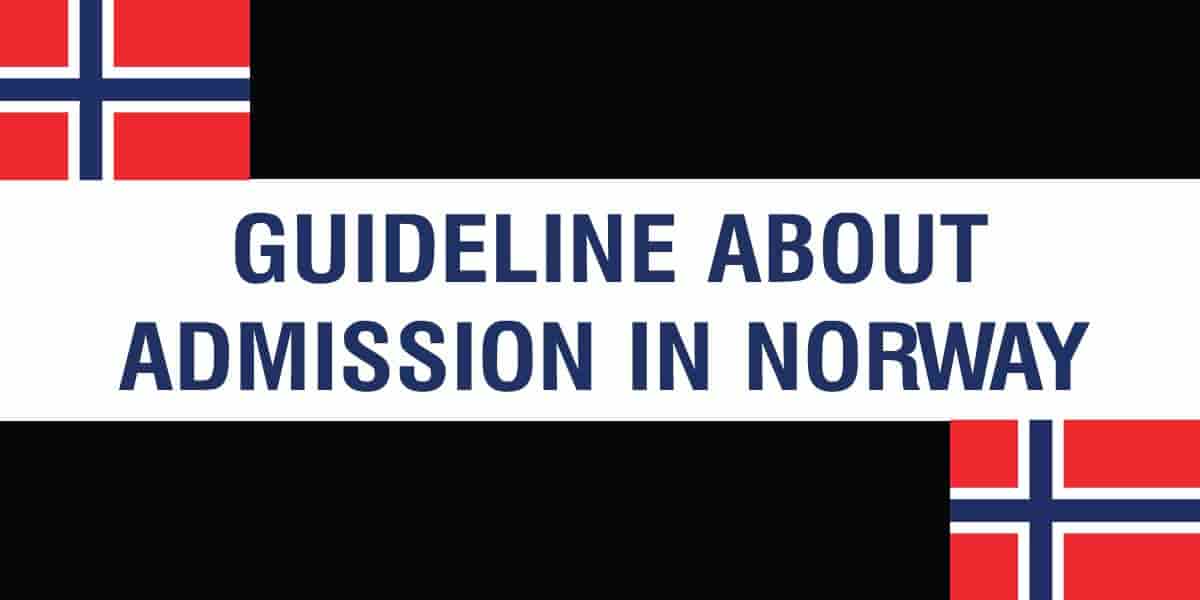 Guideline About Admission In Norway Universities For International Students

How You Can Apply for the Student Loan in UK?